Brad Boman is an Area Vice President of Sales for Russell Cellular, a position he has held since January of 2019. In this role, he is responsible for the day-to-day sales leadership of 5 Regional Directors, and 34 District Managers who oversee 825 team members in 225 retail locations throughout the Midwest and Western half of the country. When Brad joined the company as a Regional Sales Manager in 2014, he brought more than 10 years’ sales leadership and broad experience from his previous positions at Starbucks, and other major wireless carriers. In 2016, Brad was promoted to Area Director of Sales and exhibited great success in mentoring his direct reports, seeing five of them promoted to higher positions of leadership.

In 2019, Brad earned his promotion to Area Vice President of Sales and soon afterward oversaw the acquisition and integration of 81 retail locations and on-boarding of 290+ new team members.

Brad is a scholar of leadership and success principles and has spent the last twenty years developing himself, led by his personal mission to be a great father, husband, leader, and friend. Throughout his career, Brad has earned a reputation for building a strong team culture and delivering top sales performance through world-class customer experience. He is personally responsible for shaping the leadership culture at Russell Cellular, focused on coaching to specific behaviors that drive intended results. Brad’s leadership extends beyond work as he takes his role as mentor seriously and invests wholeheartedly to help his team members reach their personal goals.

Originally from the Joplin, Missouri, area, Brad, his wife Ashley, and their son now reside in Grove, Oklahoma. Brad volunteers as a youth basketball coach and has been a volunteer for Habitat for Humanity, Easter Seals Midwest, and Serve More. Brad and his family are dedicated to helping those in need. He and his family are proud to support Russell Cellular team members through the Employee Emergency Fund and frequently contribute to GoFundMe sponsorships when family, friends, and loved ones are in need. He enjoys spending time at the lake, reading, and playing a variety of games with his family and friends. Additionally, he is proud to have had the opportunity to live in a variety of places over the past 20 years including two countries, five states, eleven cities, and over thirty homes in all those years, with the majority of them hand-in-hand with his wife. 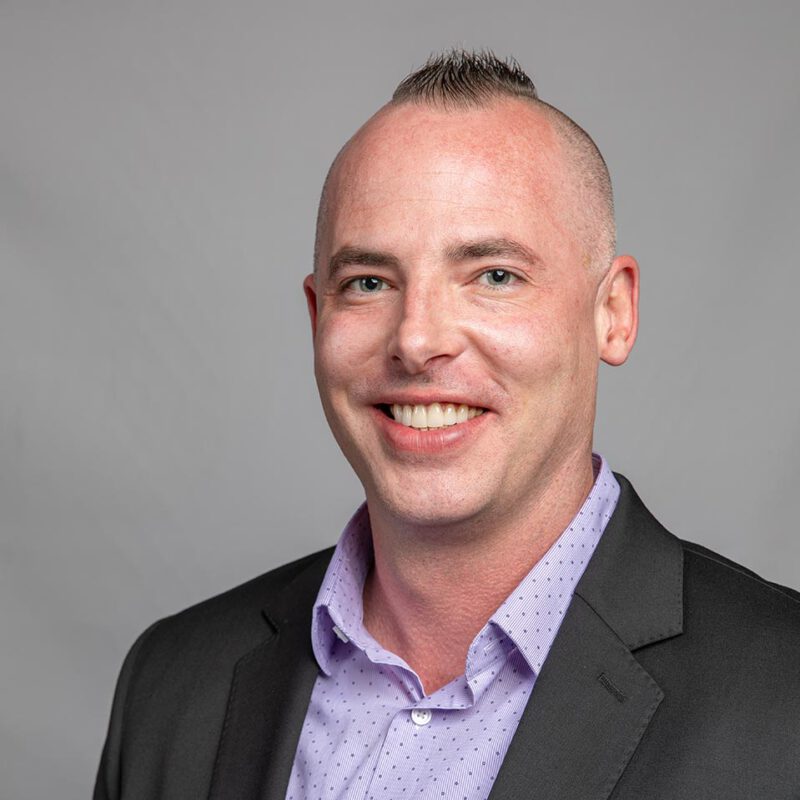