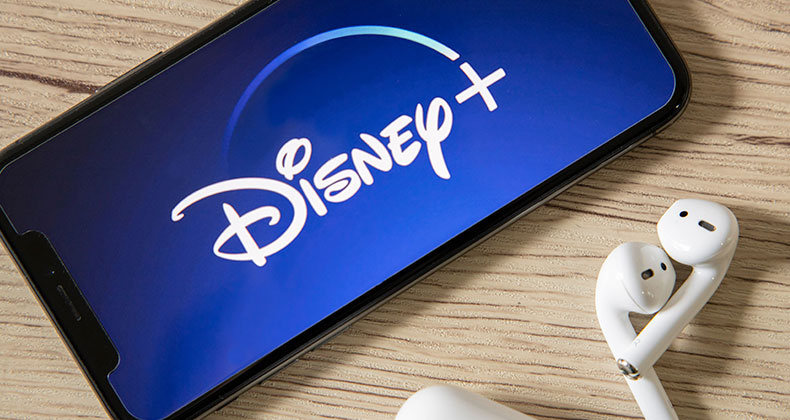 As one of the world’s most popular streaming platforms, Disney Plus keeps over 130m subscribers on the edge of their seats with its huge library of movies and series. That’s why we include a free Disney Plus subscription or trial in all of our Verizon 5G plans to make sure you never run out of quality entertainment.

But with so many great choices, it can be hard to decide what to watch on Disney Plus (or, rather, what to watch first). To save you hours of browsing time and cut straight to the good stuff, we’ve put together our top picks for the best that Disney’s streaming platform has to offer.

There’s no way to talk about Disney Plus without mentioning the 21st century’s most popular franchise: the Marvel Cinematic Universe. But where movies like Avengers: Endgame or Doctor Strange in the Multiverse of Madness lean towards grand spectacle, Moon Knight tells a much more personal story.

Viewers follow Marc Spector (Oscar Isaac), a man with dissociative identity disorder, as he discovers that he’s the human avatar of the moon god Khonshu. Along with his other personalities – Steven Grant and Jake Lockley – Marc is on a mission to stop Arthur Harrow (Ethan Hawke) from unleashing the goddess Ammit upon the world.

The relationship between Marc, Steven, and Jake, and how they each engage differently with those around them, makes Moon Knight a fascinating character study. Add to that Marvel’s knack for graceful superhero action, and you’ve got a recipe for the perfect show.

The only downside to Moon Knight is that there are only six episodes. But once you’re done, you can continue to satisfy your superhero itch with other MCU shows like Hawkeye, WandaVision, and Loki.

Between the recent wave of 90s nostalgia and a call for empowered women on our television screens, this paranormal cult classic is a must-see in the 2020s.

In the small American town of Sunnydale, Buffy Summers (Sarah Michelle Gellar) uses her power as the Slayer to fight back against the forces of evil. She’s accompanied throughout by her quirky team of friends: sweet Willow (Alyson Hannigan), goofy Xander (Nicholas Brendon), and wise and caring Giles (Anthony Head).

But Buffy the Vampire Slayer isn’t just about karate kicks, cheesy quips, and teen drama. As the series goes on, Buffy and the gang must face up to relatable struggles of love, responsibility, and identity that have no clear-cut answers. What appears on the surface to be simple fun quickly becomes one of the most moving, thoughtful, and introspective stories ever to be put on screen.

Whether you want a quick laugh or a quality binge-watching session, you can’t go wrong with The Simpsons. The show features over 700 episodes and counting from its 30+ years in production, proving that everybody’s favorite animated sitcom is still going strong.

When it was first released in 1989, Matt Groening’s The Simpsons offered a satirical reflection of the modern American family. Despite over three decades of change (and numerous retcons to the characters’ backstories) the show continues to combine keen observations and gut-busting comedy for true TV gold.

Great Migrations is a thoroughly absorbing miniseries that follows the journeys of all kinds of majestic animals. Although it was first released in 2010, it’s still considered one of National Geographic’s greatest legacies.

From the tiniest of insects to the largest mammals alive, accompanying these creatures as they travel the world is a truly eye-opening experience. And Great Migrations somehow delivers one of the finest finales ever put to a documentary series, in which the captivating story of nature is told entirely without words.

Star Wars has been at the forefront of popular culture for over 40 years. And while it’s had its ups and downs, the latest batch of expanded universe series has definitely been a highlight.

As the franchise’s latest addition, Obi-Wan Kenobi bridges the gap between The Revenge of the Sith and A New Hope. When a young Princess Leia (Vivian Lyra Blair) gets kidnapped, Obi-Wan (Ewan McGregor) is sent on a mission to save her. Along the way, he faces off against the sinister Inquisitors, sent by Star Wars’ most iconic figure: Darth Vadar (Hayden Christiansen).

But unlike the campy hero of the prequels or the patient mentor of the original trilogy, this series gives us Obi-Wan at his low point. We’re invited to see a new side to this fan-favorite character, and accompany him on his journey to become the man who will one day guide Luke Skywalker.

Just like the MCU, Disney Plus is filled to the brim with Star Wars media. The Mandalorian and The Book of Boba Fett explore the time between the original trilogy and the new films; Star Wars Rebels adds more detail to the universe after the prequels; and Star Wars: The Clone Wars brings us an anthology of missing stories from before A New Hope. With so much content, Disney Plus really is a treasure trove for any self-respecting Star Wars aficionado.

How much is Disney Plus?

Usually, a subscription to Disney Plus costs either $7.99/month or $79.99/year – a pretty great price for the thousands of hours of fun it brings the whole family. But when you sign up to a Verizon 5G Unlimited cell phone plan, you can get it absolutely FREE.

Sign up for a 5G plan with free Disney Plus

Everybody needs a fast and affordable cell phone plan. And everybody needs to see all five of these shows on Disney Plus. So now that you know what to watch, it only makes sense to get them as a bundle.

Get in touch with our expert team today to tell us what you need from your cell phone contract, and we’ll match you up with the perfect plan. 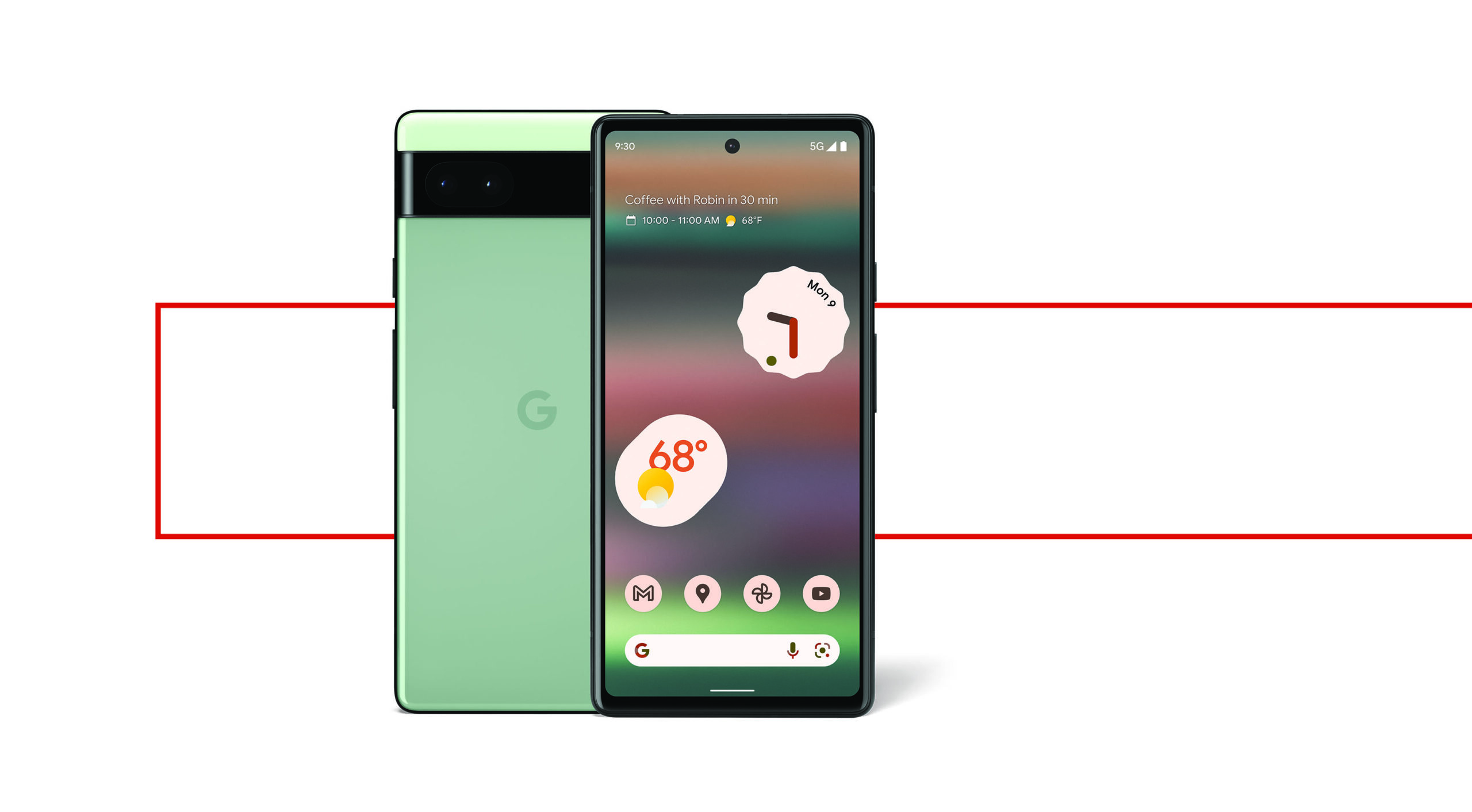 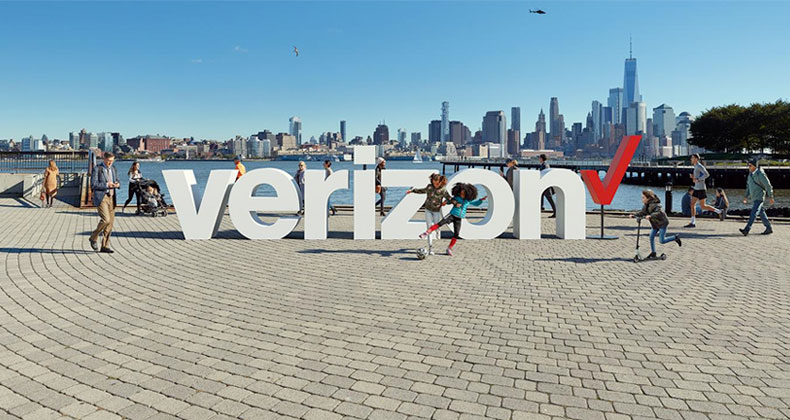 Benefits of Switching to Verizon

If you’re looking for more than top-notch performance and exceptional connectivity, here are some additional benefits of switching to Verizon from T-Mobile, AT&T, Sprint, and more.

FacebookTweetLinkedIn The tireless efforts of America’s healthcare professionals save thousands of lives every year. And over the last few years in particular, nurses and respiratory therapists have given everything and more to make sure we stay safe. As thanks for their amazing commitment, Verizon is offering discount plans for active nurses (LP, LVN, NP or […] 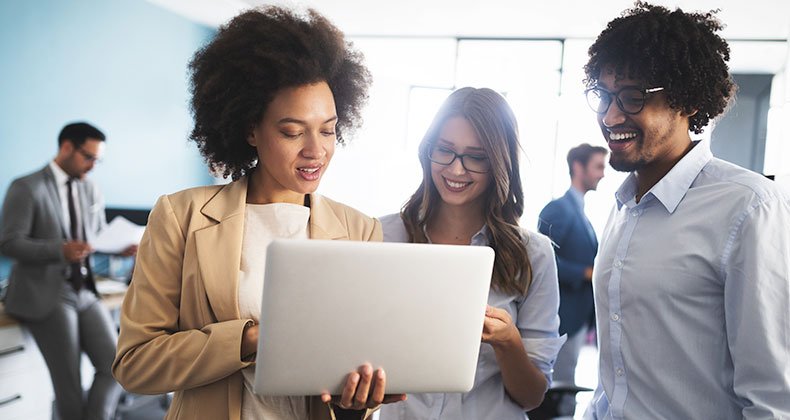 Accountability is owning what we do and how we do it. It represents the boundaries for how we engage in our thinking and doing. 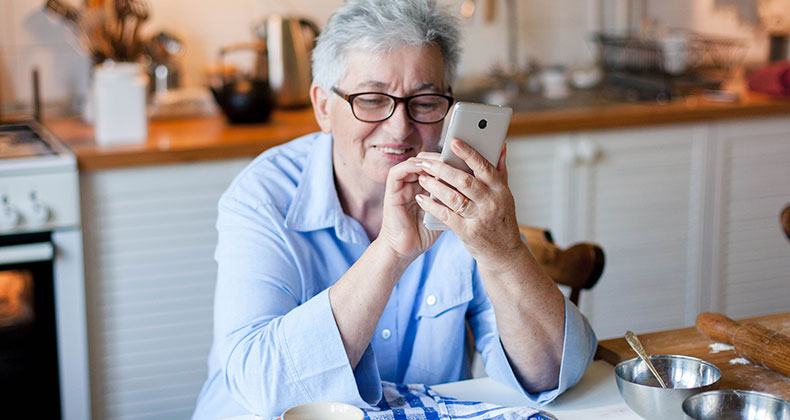 With so many providers, models, and features available, it can be tough to figure out what kind of smartphones would best suit you or an elderly relative.